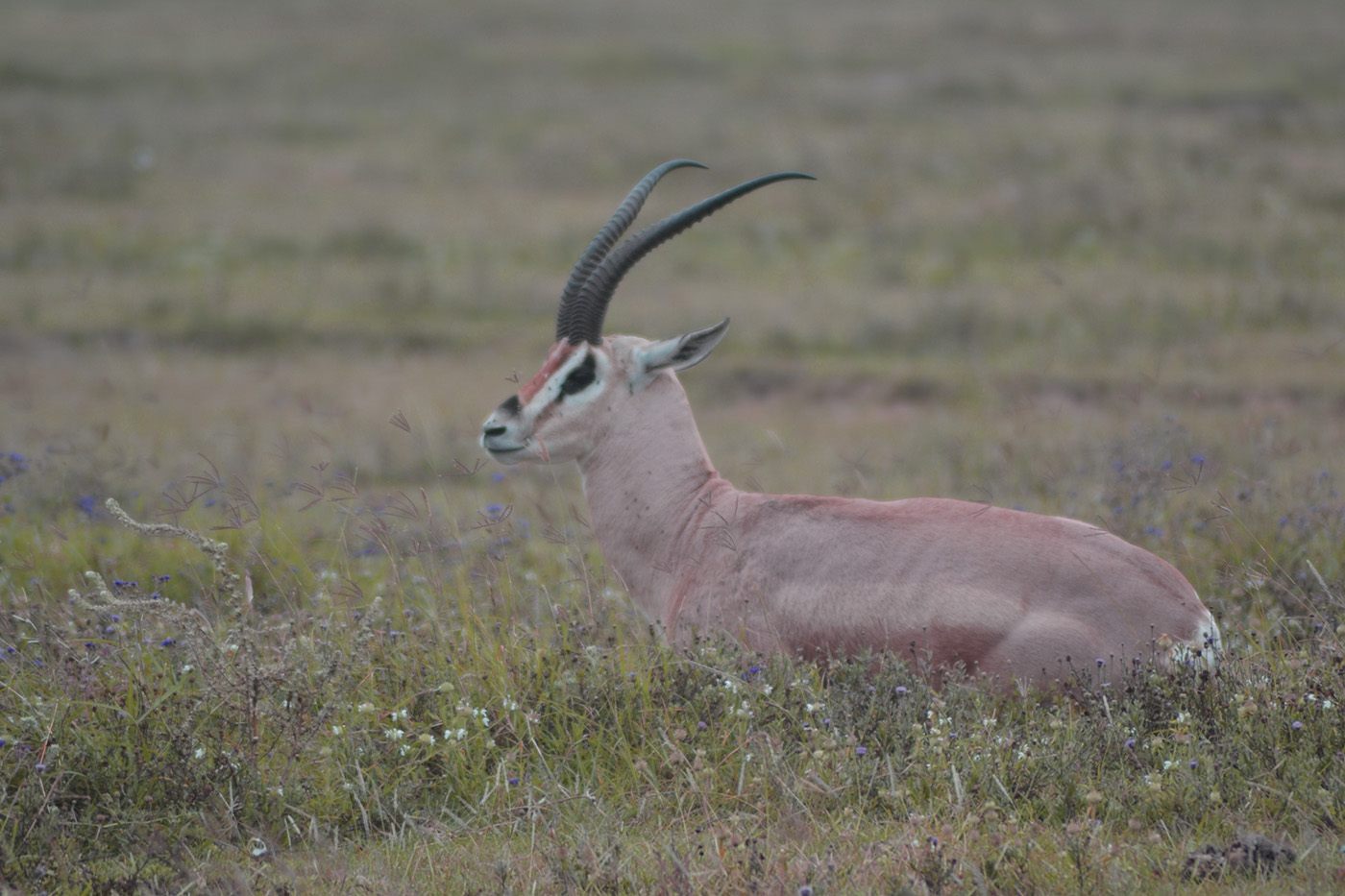 All our 7 Day Tanzania Wildlife Safaris and Tours, specifically include the Ngorongoro Conservation Area and the world famous Ngorongoro Crater in Tanzania. This specific Tanzania safari and travel itinerary has been designed for visitors with more time on hand for a longer safari or tours. It specifically includes the Tarangire National Park and have been designed to offer you a total Tanzanian northern circuit safari experience, while attempting to keep your non game-viewing travel time to a minimum.This unforgettable Africa safari packages will take you to the Tarangire National Park, which once again features some of the greatest concentration of game in Tanzania – second only to the Ngorongoro Crater – but less crowded and unspoiled – possessing a wild and unkempt beauty. Also this tour will also take you to the Lake Manyara National Park, one of Tanzania’s most dramatically located wildlife areas, consisting of a shallow but huge soda lake, located at the foot of the Great Rift Valley’s western escarpment. The size of the park makes it perfect for a one-day game drive and is notably famous for it’s tree-climbing lions. This safari will also take you to the Serengeti National Park, a massive wilderness of 14500 square km, where every day brings a new landscape and a new adventure.Finally this tour will also take you to the Ngorongoro Crater and the Ngorongoro Conservation Area in Tanzania, featuring one of the highest concentrations of game and arguably the densest population of predators and carnivores in Africa. Here you will witness an amazing spectacle of African wildlife – inside a self-contained world teeming with animals.

Early in the morning, you will be collected from your hotel and after have a 2 hour drive to Tarangire National Park. The park is characterised with giant baobab trees, bush savannah, seasonal marshes which make it a wonder nature. The park considered as one of the best places to view the elephants up close. There are also many other animal species including the buffalos, zebras, wildebeests which are closely followed by a range of predators like the lions. The leopards are seen and cheetahs are rarely spotted. From the vehicle roof, you can will be able to absorb the landscape and watch the animals. Later in the afternoon, you return to the lodge/campsite for dinner and overnight.
2

After breakfast from Kudu Campsite you head to Lake Manyara. Lake Manyara National Park offers breathtaking views and a large variety of habitats. Acacia woodlands, water forests, baobab strewn cliffs, algae-streaked hot springs, swamps and the lake itself. And thanks to this the small Park is able to support a large number of animal species and incredible bird life. Manyara has the largest concentration of baboons anywhere in the world and the lions here are also renowned for their tree climbing. Dinner and Overnight
3

Have breakfast and after travel via the cooler highlands towards the southern Serengeti and at mid-day, you will reach the plains of the Serengeti National Park. The park is the largest in Tanzania and has diversity of habitants and land scapes of short grass plains, thick bush, savannah, swamps and the lakes. There are also the bizarre rock formations that are called Kojpes dot the grassy landscapes where predators are often seen. This park is also famous for the yearly migration where hundreds of thousands of zebras and wildebeests trek to find fresh grass and water. And depending on the season, you will either spend the night at the booked lodge. Dinner and overnight
4

Full game drive at Northern Serengeti to Mara River in northern Serengeti affords the most dramatic river crossings. Fierce and deep, cliff-sided and rain-swollen, the river takes an enormous toll of the exhausted and terrified wild cattle that surge through its torrential flow, some drowning helplessly, foundering in narrow defiles, floundering in mud, falling victim to crocodile, staggering, exhausted to dry land and often, in confusion, returning to the same scene of their ordeal allowing the cycle to repeat itself. Dinner and Overnight.
5

Full day game drive in Serengeti after breakfast game viewing drive along the Sogore River Circuit, which loops into the plains south of the Seronera River, and which is good for possible lion, Thomson gazelle, topic, ostrich and cheetah sightings. The visitor’s centre not far from the Serengeti Seronera Lodge and public campsites is well worth a visit after the morning’s game drive. This nicely designed centre, offers some interesting wildlife displays as well as a gift shop selling information leaflets and maps of the area. The centre also has a shop where cold drinks and snacks can be purchased, as well as a picnic area and information trail up and around a nearby kopje. You will enjoy a relaxed picnic lunch at the center in the shade of the giant acacia trees.ate evening back to your allocated accommodation as requested.
6

Early in the morning game drive and after depart to Ngorongoro Conservation area. You will stopover at Olduvai Gorge, boasting with a history dating back to the dawn of time. It was here, that the anthropologists Drs. Lois and Mary Leakey discovered the skulls of ‘Nutcracker Man’ and ‘Handy Man’, both very significant links in the chain of human evolution . Late afternoon transfer to the allocated accommodation as requested dinner and overnight.
7

After an early breakfast, You will descend over 600 meters into the crater to view wildlife. Supported by a year round water supply and fodder, the Ngorongoro conservation Area supports avast variety of animals, which include herds of wildebeest, zebra, buffalo, eland, warthog, hippo and giant African elephants. Another big draw card to this picturesque national park, is it’s dense population of predators, which include lions, hyenas, jackals, cheetahs and the ever-elusive leopard, which sometimes requires a trained eye to spot. You will visit Lake Magadi, a large but shallow alkaline lake in the southwestern corner, which is one of the main features of the crater. A large number of flamingos, hippos and other water birds can usually been seen here.

Let us Help You Plan Your Safari

Whether you know where you would like to go, or are in need of some new ideas, we’d love to help! Please get in touch so we can plan your perfect African safari